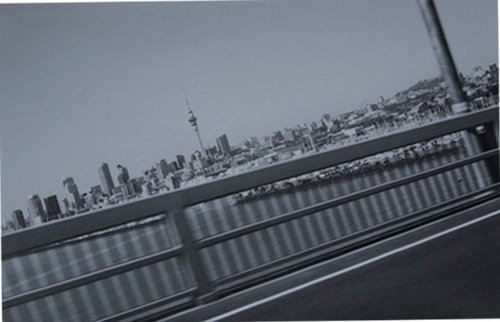 The city of sails is becoming the city of spokes! With a growing network of trails, boardwalks and dedicated cycle lanes, Auckland is slowly but surely becoming more accessible to cyclists. Here are three scenic (and safe) routes well worth checking out.

Auckland Waterfront
The Auckland waterfront along Tamaki Drive is one of the most popular rides in Auckland. It takes in some of Auckland’s wealthiest suburbs and several beautiful beaches: Orakei, Mission Bay, Kohimarama and St Heliers. The path is paved, flat and entirely off the road. Riding between Britomart and St Heliers takes around 30 minutes.

Devonport to Takapuna
If you’re travelling around New Zealand in a campervan, campsite options in central Auckland are few and far between. If you’ve got bikes with you, here’s an easy solution. Park up at Takapuna Beach Holiday Park. It’s a little worn around the edges, but its beachfront location more than makes up for the tired amenities. Besides, you’re not going to be spending much time here, because Auckland’s attractions beckon! To reach central Auckland, hop aboard your bike and ride the Takapuna to Devonport green route. This is a well-signposted, 6km network that weaves through parks, heritage areas and residential streets (plenty of beautiful houses to gawp at). From Devonport, catch the ferry into Auckland central. Bikes travel free of charge provided there’s room, or if you prefer to navigate the CBD on foot, leave your bike at the ferry terminal – there’s plenty of bike racks.

Maps which show these routes – and many more – can be downloaded from Auckland Transport.