Discover a Dram of New Zealand’s Past in Oamaru: New Zealand Whisky Tasting 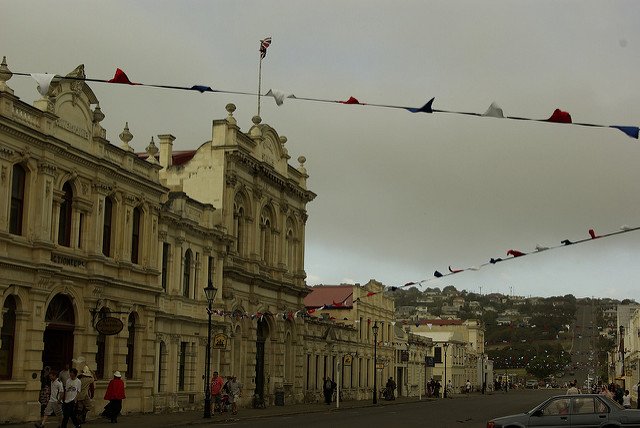 New Zealand is rightfully famous for its wine, but whisky rarely makes it onto a traveller’s must-do list.

That’s because whisky distilling nearly became a relic of New Zealand’s past in 1997, when our last remaining distillery – the Willowbank Distillery in Dunedin – closed its doors. The stills were sent to Fiji for making rum and an industry that was first introduced by Scottish settlers in the 1830s seemed destined for the history books.

But in 2010, a group of Tasmanian whisky aficionados made a rare find: stashed away in the small, seaside town of Oamaru sat 443 barrels of cask-strength whisky, the last remnants from the Willowbank Distillery. With a product all ready to go, the trio set about re-invigorating this once thriving industry, and the New Zealand Whisky Company was born.

The barrels now reside in a colonial warehouse in Oamaru’s historic precinct, where the sea air has given the whisky a unique tang that’s seen it collect numerous awards around the world, including a DoubleGold medal for its South Island Single malt at the 2013 San Francisco World Spirits Competition.

If you’d like to sample the full New Zealand whisky story, the company’s cellar door is open daily from 10.30am-4.30pm. Several of our guided tours make stops in Oamaru. These include:

P.S. We’re all set to launch another new tour for summer 2016/17. Keep your eyes peeled for details – they’ll be coming soon.