Craft Beers By Bike: Where To Go To Sample NZ’s Best Brews 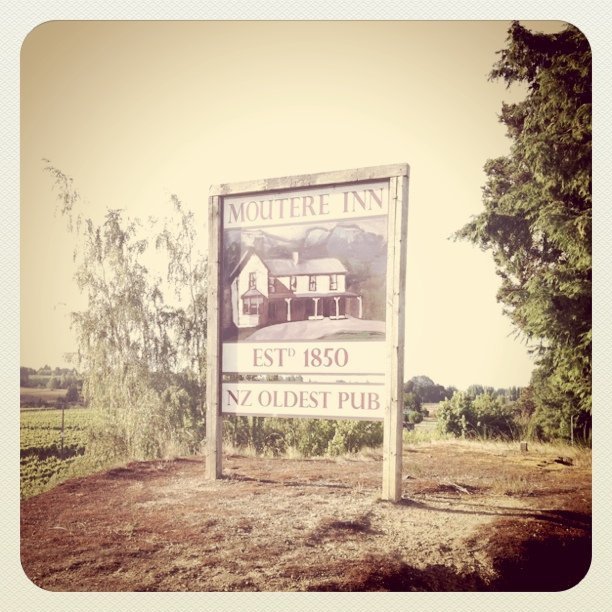 New Zealand is well-known for the quality of its wine. But did you know that our craft beer industry is also starting to make a name for itself, with dozens of small breweries popping up all over the country? If you appreciate a hoppy brew after a few hours in the saddle, here are a few places to head for.

Hallertau Brewery, Coatesville-Riverhead Hwy, Auckland
If you’ve ridden like a hero at Woodhill Mountain Park, reward yourself with a beer from Hallertau’s Heroic range. Located just a 20-minute drive from the park (on your way back into Auckland), this brewery offers a huge range of hand-crafted beers, as well as a beer garden, restaurant (currently closed due to a kitchen fire) and brewery tours.

The Moutere Inn, Moutere, Nelson
Relaxed riding, beautiful coastal views and an endless supply of cafes, breweries and vineyards are all on the menu of Nelson’s Great Taste Trail. With so many pit stop options, it can be hard to know where to pull over, but true beer connoisseurs should make a beeline for Moutere Inn, New Zealands’ oldest pub and a craft beer freehouse with 13 rotating taps. The Inn also has its own range of craft beers under the Moutere Brewing label.

Three Boys Brewery, Christchurch
After you’ve sampled Christchurch’s vast array of cycling terrain, head to the Three Boys cellar door, for an equally impressive lineup of classic pilsners, golden ales and IPAs. If you like rich and dark malts, give the Oyster Stout a go – Three Boys say the secret is in the addition of Bluff Oysters harvested from the southernmost waters of the Pacific Ocean.

Scotts Brewing, Oamaru
When the Alps 2 Ocean Trail deposits you in Oamaru, head for the waterfront and the sunny deck of Scotts Brewing. Made with local grain, South Island hops and Southern Alpine water, there’s an ever-changing array of beer on tap – including New Zealand’s only gluten-free beer.

Catlins Brewery, Kaka Point, Catlins
You’ll work up a sweat on our 6 Day Self-Guided Catlins Coast Tour. Reward yourself by popping into The Point Café and Bar in Kaka Point to sample this unusual range of beers, which take their names from the stories and landmarks of the local region. Look out for Yellow-Eyed Pilsner, White Squall Wheat Beer and Nuggety Black Stout.

Looking for bike hire? Check out your options on the website. You could also put together your own bike and brewery tour of New Zealand with combined campervan and bike hire.