P.S. Want to investigate some more tough touring options? Check out our 6 Day Self-Guided Catlins Coast tour, from Dunedin to Invercargill via Bluff. Running through one of New Zealand’s most isolated regions, this tour demands high levels of fitness and touring experience. 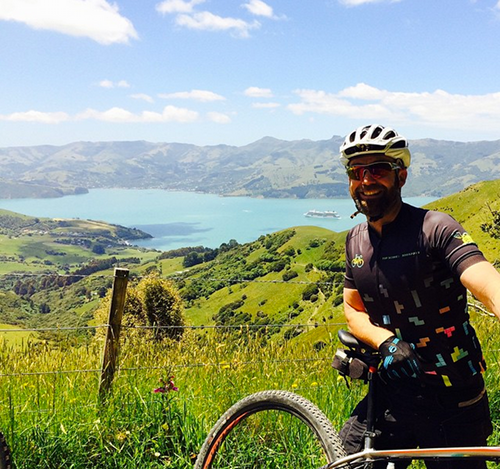